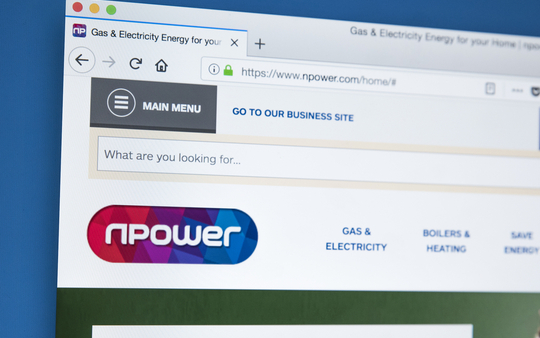 4,500 jobs at risk as eon take on Npower clients

E.On is set to embark on a £500m shake-up that will see British Npower’s domestic and SME businesses integrated into the German utility’s existing retail platform, whilst their Industrial and Commercial division (Npower’s only profitable segment) will be set-up as a standalone business. Although full details will be disclosed in a briefing to workers today, this effectively means the end for one of the UK’s traditional ‘Big Six’ suppliers.

E.On took over Npower as part of an asset swap with RWE that was completed earlier this year. However, it has been unable to stop the hemorrhaging of customers, which – according to Ofgem – has seen Npower’s market share decline from 15% in 2004 to just 8% in 2019. The shift in fortunes has come as a result of competition from more agile market entrants, whilst margins have been squeezed across the residential sector following the introduction of a regulatory price cap.

According to one of the nation’s biggest trade unions Unison, the change could put as many as 4,500 jobs at risk.

There is no expectation that there will be any impact on current Npower business contracts. However for SMEs it is a little more uncertain. It remains to be seen whether the Npower brand will be lost and what the longer term impact will be on the market as it will change the competition between the big six to five major suppliers in the future.