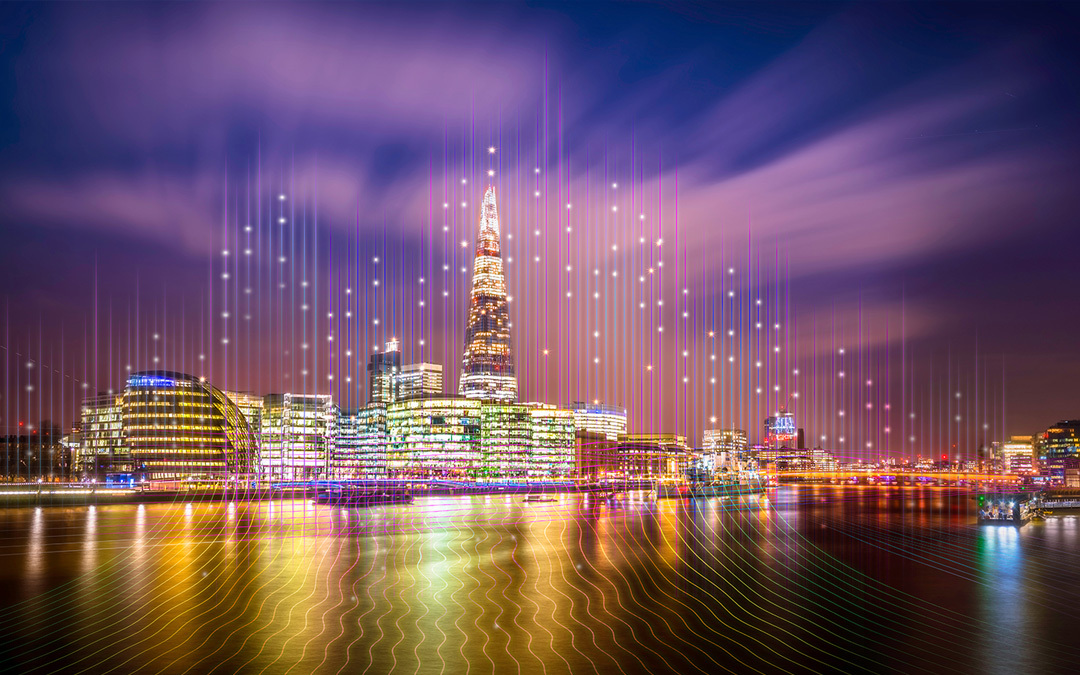 August saw the installation of more than 1 million smart meters

According to the Smart Data Communication Company (DCC) a total of 1,002,291 new meters were connected to its network in August. The organisation says it is the first time it has added more than a million meters in a single month. As per information released by Smart DCC that means that nearly 45,000 smart meter connections were made every working day of the month.

During the month of August, DCC announced that some 14 million smart meters have been connected to its network as the country progresses with its advanced metering infrastructure (AMI) rollout.

A key goal of Britain’s digital transformation initiative is to install and connect 50 million smart meters to the nationwide network. The aim is for smart meters to aid in accelerating Britain’s transition to renewable energy, while also enabling smart utility services, such as demand response.

In addition, there were more than 315,000 installations of second-generation smart meters (SMETS2) in August. Furthermore, over 686,000 SMETS1 have migrated, the highest number in a single month.