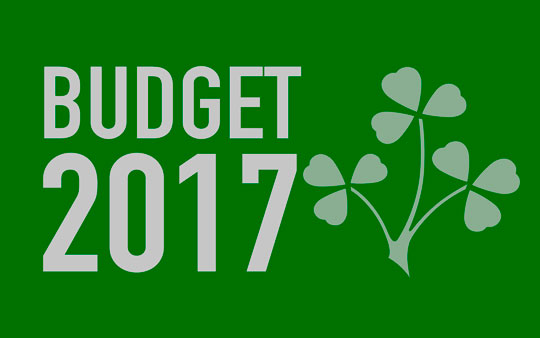 Budget 2017: War on plastic and diesel but apathy for renewables – By Melanie Kendall-Reid, Compliance Director

The government chose to focus its attention on plastics and diesel vehicles in the Autumn Budget yesterday. Whilst the Chancellor promised more funds to incentivise the uptake of electric vehicles, higher duty for diesel cars as well as measures to tackle the scourge of plastic, it is disappointing that there appears to be apathy toward renewable energy.

The Chancellor confirmed there would be no fresh funds for new renewable energy projects levied through electricity bills until 2025 to help keep energy costs down. The reason given was that, in order to protect consumers, the government will not introduce new low carbon electricity levies until the burden of energy costs reduces which, by its forecast, will not be before 2025.

Whilst the renewables sector would welcome a market where subsidies are not needed, it is difficult to see how the government is planning to advance new projects, especially for less developed technologies like tidal and advanced waste-to-energy.

There are also concerns around carbon pricing after little detail was presented on the future of the UK’s tax on carbon dioxide emissions from the power sector. The government placed a freeze on the carbon price stating that it was confident that the current level, £18 per tonne, was set at the right price.

The Governments lack of support for the sector could bring about a lull in much needed infrastructure development. Given that this has been delivered only weeks after the highly publicised Clean Growth Plan, it is really disappointing.

To reduce electricity generation emissions cost-effectively and continue to nurture renewable energy supply, the UK needs stronger policies that enable the deployment of established low-carbon technologies such as onshore wind without subsidy, increase investment in offshore wind and keep the door open to improvements in new technologies. The Government’s standpoint appears to be rather short-sighted. The postponement until 2025 of further support for renewables will limit the growth opportunities for technologies that will deliver energy bill savings for the consumer preventing taxpayers from benefiting from the resultant cost reductions.