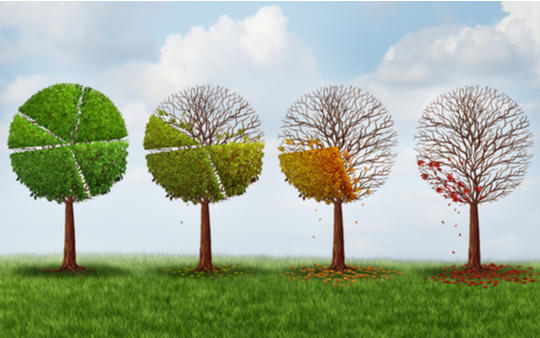 Companies that fail to respond to climate change will go bust, warns Bank of England

The government’s target for the UK to be net carbon zero by 2050 would require some major changes to how the economy functions.

Earlier this month, the government ordered the Bank of England to assess the readiness of the UK financial system to cope with changes that will result from climate change and attempts to tackle it.

Mark Carney, Governor of the Bank of England, in a recent TV interview stated:

“Companies that don’t adapt, including companies in the financial system, will go bankrupt without question. With any major structural change there are companies that are not ready, move too slowly, cannot adapt, and that will happen. However, there will also be great fortunes made along this path aligned with what society wants.”

Carney urged banks, asset managers and insurance companies to consider how the shift away from carbon fuels will affect their investments. He also said it was a mistake to believe that the use of fossil fuels will not be significantly reduced and hinted that companies should turn their focus towards renewable energy. He gave the example of the recent clampdown on the use of plastics, predicting that in certain scenarios it would become more costly to use plastic in packaging as consumers become more environmentally aware.

The Bank of England governor also dismissed suggestions that capitalism itself was fuelling the climate emergency. He believes that capitalism is part of the solution. He recognised the costs of ignoring climate change were rising, but stressed there were increasing opportunities for doing something about it, and that capital would shift in this direction.