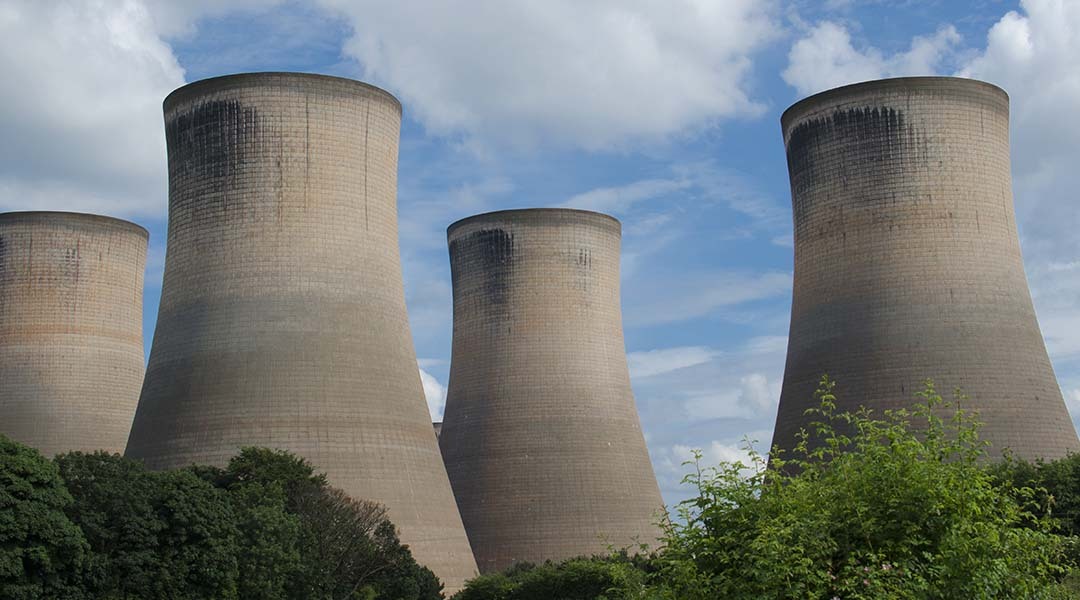 Prime Minister Boris Johnson says the Glasgow climate deal is a “game-changing agreement” which sounds “the death knell for coal power” but has admitted his disappointment at watered down pledges.

Johnson has dismissed criticism over countries agreeing to “phase down” rather than “phase out”, a last minute wording change that was made after a late request from India and China.

Johnson maintains that this still marks significant progress, being the first time plans to reduce coal have been mentioned in a climate deal.

This agreement was reached after the two week Glasgow COP26 summit went into overtime on Saturday.

Critics warn that the deal is not a significant enough achievement. It is not enough progress to meet the key summit goal of limiting global warming to 1.5°C by the end of the century, which scientists say would limit the worst impacts of climate change.

During a Downing Street news conference, Mr Johnson said:
“We can lobby, we can cajole, we can encourage, but we cannot force sovereign nations to do what they do not wish to do.”

For all our disagreements, the world is undeniably heading in the right direction”

The “tipping point has been reached in people’s attitudes” – with leaders “galvanised and propelled by their electorates.”

Mr Johnson said that despite the achievements of the summit, his reaction was “tinged with disappointment.”

He said there was a high level of ambition, particularly from countries where climate change is already a “matter of life and death.”

And “while many of us were willing to go there, that wasn’t true of everybody”, he admitted.

He added that the UK could not compel nations to act. “It’s ultimately their decision to make and they must stand by it.”

The Prime Minister insisted that the language change on coal does not “make that much of a difference” and that the direction of travel is still “pretty much the same.”

He defended criticism of the deal by saying that most of Western Europe and North America had been persuaded to pull the plug on financial support for overseas fossil fuel projects by this time next year.

“And when you add all that together, it is beyond question, Glasgow has sounded the death knell for coal power.”

If you need more information or would like the support of our team of experts please get in touch.
Call: 01252 560 379
Email: info@carbonxgen.com