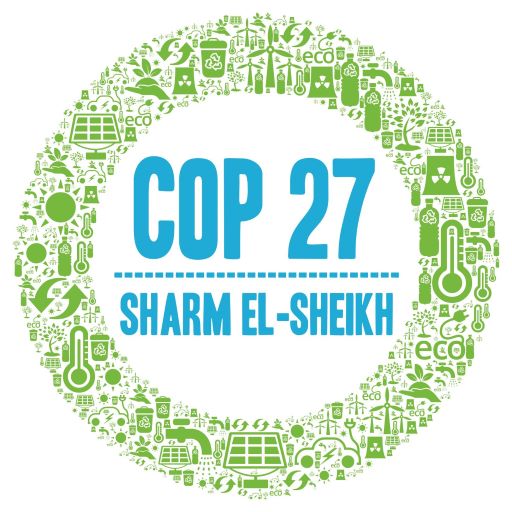 COP27 is taking place next week in Sharm-El-Sheikh amid unrest from Human Rights Groups who claim that any activist action is to be restricted. The unrest is also proving to be an issue within the EU which staged a turbulent annual UN climate summit which saw clashes over the level of commitment member states were willing to make. EU environment ministers are now gathering to agree on their collective negotiating position for the upcoming Climate Conference.

The European Union has pledged to cut its net emissions by 55% from 1990 levels by 2030 and is currently negotiating a package of energy and climate laws aptly called ‘Fit for 55’, to achieve this goal. The objectives are having to be revised following Russia’s invasion of Ukraine with a focus on renewables and energy efficiency to end the reliance on Russian fossil fuels.

In addition to this, the UK has had a chaotic few weeks during which the previous Prime Minister, Liz Truss, lifted a ban on Fracking in the UK, in a knee-jerk reaction to the energy crisis. This was a move which was quickly overturned by Rishi Sunak as he took over the post. The outgoing UK President of COP26, Alok Sharma, faces the management of his third Prime Minister whilst in office amid an energy crisis with prices hitting record levels, concern over meeting the demand for the coming Winter and Government subsidies spiralling. It seems difficult to see how this COP summit can deliver some positive news.

This is all progress that is being made and improved upon despite the well-documented global supply crisis. As we approach the start of the conference, some wise words from Mary Robinson, the former President of the Republic of Ireland and Chair of The Elders:

“At COP27 leaders must co-operate to secure a dedicated finance solution for loss and damage, any further delay on this is unacceptable.”

Watch this space to see if composure can be maintained at the conference so meaningful action can be agreed.