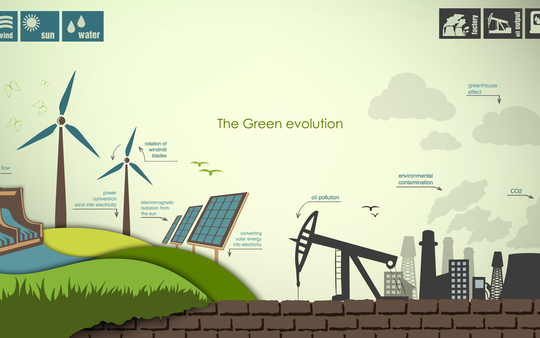 EDF has announced the closure of its West Burton A coal-fired power station in September 2022.

Over the next 18-months, two of the four 500MW units at the site will continue to operate purely to support their commitments within the capacity market, a scheme designed to assure security of supply.

The station’s closure will mean that Great Britain will be down to just one remaining coal-fired generation asset, Ratcliffe-on-Soar power station in Nottinghamshire. However, even this will be short-lived, with coal set to be phased out of the UK’s generation mix completely by 1 October 2024.

Matt Sykes, EDF’s Managing Director for the Generation business, said: “With EDF’s power generation strategy firmly focused on nuclear and renewables – and in this key year for UK leadership on climate change – we now believe it is the right time to provide clarity to our employees and all those connected to the site.”

The UK has rapidly moved away from coal-fired generation in recent years. In 2012, coal generated over 40 per cent of the UK’s power. However, this number had fallen to just 2 per cent by 2019.

Given that the site had already been winding down its production, and with new renewable projects in the pipeline, the announcement will have virtually no impact on far curve prices or security of supply.

To speak to a member of the procurement team about your energy requirements, please do get in touch: