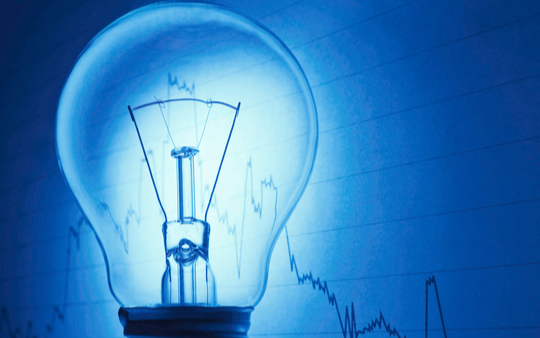 April ’19 Annual UK electricity slipped beneath £50/MWh, while October ’20 Annual dropped to almost £49/MWh, a six-month low. However, they have since partially rebounded, ignoring weakness on the short-term market, which has seen Day-ahead dropping to its lowest level since Christmas Eve 2015.

As the French nuclear regulator ASN gave the manufacturer of the substandard nuclear plant components found at six plants two months to reply to an official data request and said it would not rush into a decision on what to do about the affected power stations, fears around associated plant shutdowns faded further. This applied pressure across European forward power prices, including the UK.

Further weakness in the markets for coal, oil and EUAs (CO2 emissions allowances that generators factor into costs) helped the bearishness. 2019 EUAs slid to a six-month low – near EUR 22/TCO2 – in light buying, with expectations of a no-deal Brexit and potential allowance dumping weighing on talks, whilst coal hit $65/tonne as high stock levels continued to dominate discussions. Oil prices at the same time were pressured by reduced oil demand growth expectations as the escalation of the US-China trade war further fueled global economic slowdown and recession fears.

Energy prices however have generally rebounded over the last few days, getting an extra push mid-month from a missile attack and explosion on an Iranian tanker off the Saudi coast, which pushed oil prices up by $2/barrel. Colder weather forecasts and an apparent breakthrough in Brexit talks have helped the uplift. Coal prices have also been boosted by news that one of Colombia’s largest mines is to reduce output by up to 18% this year, citing a weak market, amid fears that a local environmental dispute may force further output cuts.