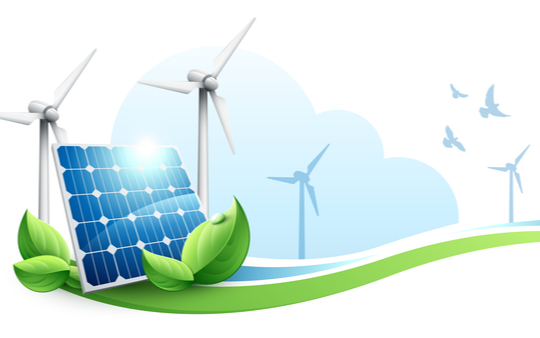 The amount of energy contracted via corporate Power Purchase Agreements (PPAs) has increased in the first seven months of 2020.

According to Bloomberg, 8.9GW of new renewable generation has been financed globally via PPAs, compared to 8.6GW for the equivalent period last year. Most of the growth came from Australia, Taiwan and Latin America.

PPAs are expected to be a major engine of growth within the renewable generation and supply sector in the coming years as renewable subsidies are phased out of the market.

An increase in PPAs will revolutionise the energy retail sector, as typically the contractual arrangement includes the generator as part of a tripartite deal, with the supplier acting more as a billing and balancing agent. Moreover, because the consumer is directly financing the project, it is probably considered to be the purest form of renewable energy sourcing, given the very evident and material additionality provided to the market.

Currently these type of direct financing arrangements (typically fixing the energy cost for 10-15 years) are only open to a small number of businesses due to credit restrictions and high volumetric requirements. However, it is likely that these type of products will be opened up to a wider audience in the future, as renewable infrastructure costs decline, products become more standardised and basket-type arrangements become mainstream.