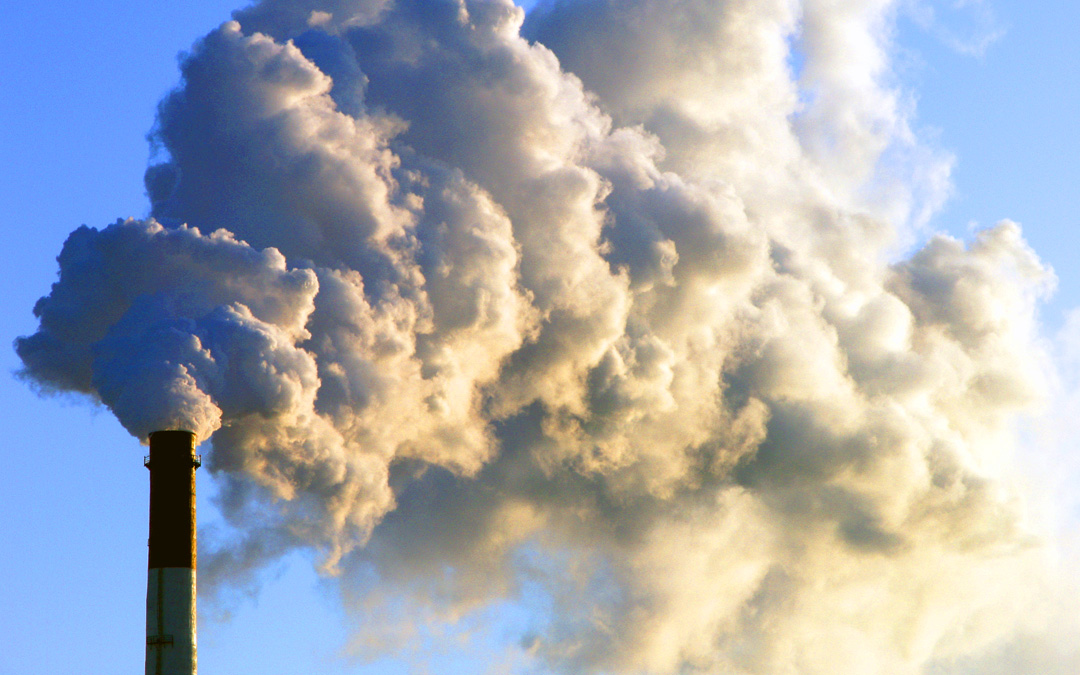 A global review has found that despite lockdowns and economic slowdown the total concentration of gases in the Earth’s atmosphere were not limited.

According to a new ‘State of the Climate in 2020’ report released by the American Meteorological Society, all major greenhouse gases such as carbon dioxide, methane, and nitrous oxide reached record high levels this year.

In fact, scientists from the National Oceanic and Atmospheric Administration have released data that shows that in 2020 the concentration of CO2 in the atmosphere hit 412.5 parts per million. That is a 2.5 parts per million increase since 2019 and, according to scientists, is the highest they’ve been in human history.

This evidence was collected by comparing results against data collated by modern instruments for the last 62 years and information from ice core records that date back 800,000 years.

Methane, which is 84 times more potent as a greenhouse gas than carbon dioxide, also saw the highest year-on-year increase since measurements began.

The American Meteorological Society further states the global surface temperature in 2020 was among the three highest ever recorded and was Europe’s hottest year on record. Average European temperatures last year were 1.9°C above the average temperatures of 1981-2010.

Record-keeping in the UK has shown that 2020 was the third warmest year on record, 0.8°C above average, with a 143% wetter winter than usual.

Together with the IPCC study, which states that human activity has irreversibly changed the climate, this report puts a spotlight on the state of the global climate ahead of the UN’s COP26 in November.