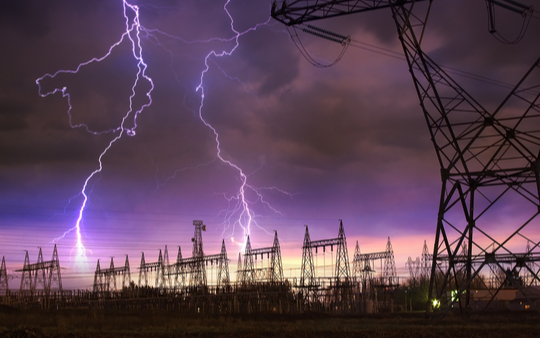 Power outages caused widespread disruption on Friday 9th August in Great Britain, after two large generators dropped off the system and back-up capacity was not sufficient to stabilise the grid frequency.

National Grid, which is responsible for keeping the lights on, gave the all clear to the DNOs within 15 minutes of the event and most affected areas saw power restored within the hour. However, it is now under pressure from Ofgem to answer questions around the likelihood of repeat occurrences, the procured volume of services such as frequency response, and the reasons for disconnecting critical infrastructure.

Ofgem has called for an urgent interim report from National Grid, due today (Friday 16 August), and a technical report by Friday 06 September. BEIS has also launched a formal investigation.

National Grid has claimed that it was a rare and unusual incident – the last occurred in May 2008 when Sizewell B nuclear plant and Longannet coat plant went off-line within minutes of each other.

Reasons for the initial plant trips are unknown at this point. However according to Aurora Energy Research, potential contributing factors could have been; low system inertia due to high wind and low thermal generation, insufficient flexible capacity and oversensitive plant protection mechanisms.

If National Grid is to meet its stated intention of being able to operate a zero-carbon system by 2025, it will likely need to significantly increase its procurement of flexible capacity.