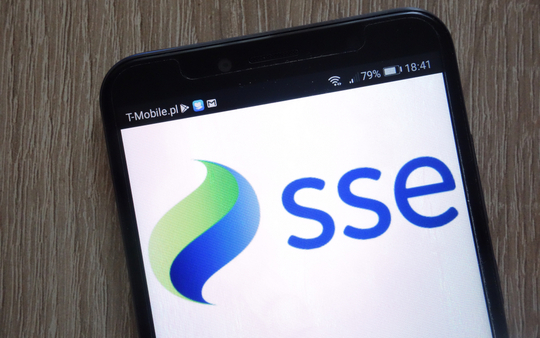 Ofgem’s draft proposals for the next round of network price controls, due to cover the period from 2021 to 2026, have come under heavy criticism from the industry.

The latest proposals, known as RIIO-2 (Revenue = Incentives + Innovation + Outputs), seek to halve the allowed rate of return on capital for network companies, in order to cut bills and support a five-year investment programme worth £25 billion.

Investment in the grid is seen as being a key part of the Government’s net-zero strategy, and Rebecca Williams Renewable UK’s Head of Policy and Regulation says that she doesn’t feel the proposals go far enough. In a statement posted on their website, she says: “These proposals won’t bring forward the investment that the Government says it wants to kickstart a green economic recovery”.

Meanwhile, energy supplier and network operator SSE stated that the draft proposals may need to be challenged via the Competition and Markets Authority. The Managing Director of Transmission at SSE, Rob McDonald, is quoted as saying that: “Ofgem’s first pass at a settlement resembles a worrying return to austerity”.

Distribution and transmission network costs can make up close to 20% of an electricity contract price, and Ofgem has been keen to ensure that less end-user money is siphoned into network operator profits, and is instead focused on driving network improvements. Should Ofgem ‘dig in’ over this tightening on network profitability, it will clearly have a net positive impact on future energy supply contract prices.

Clearly there is some way to go for Ofgem to find an acceptable solution ensuring value for money for consumers, whilst also attracting long-term investment in networks. The final proposal is set for publication in December.