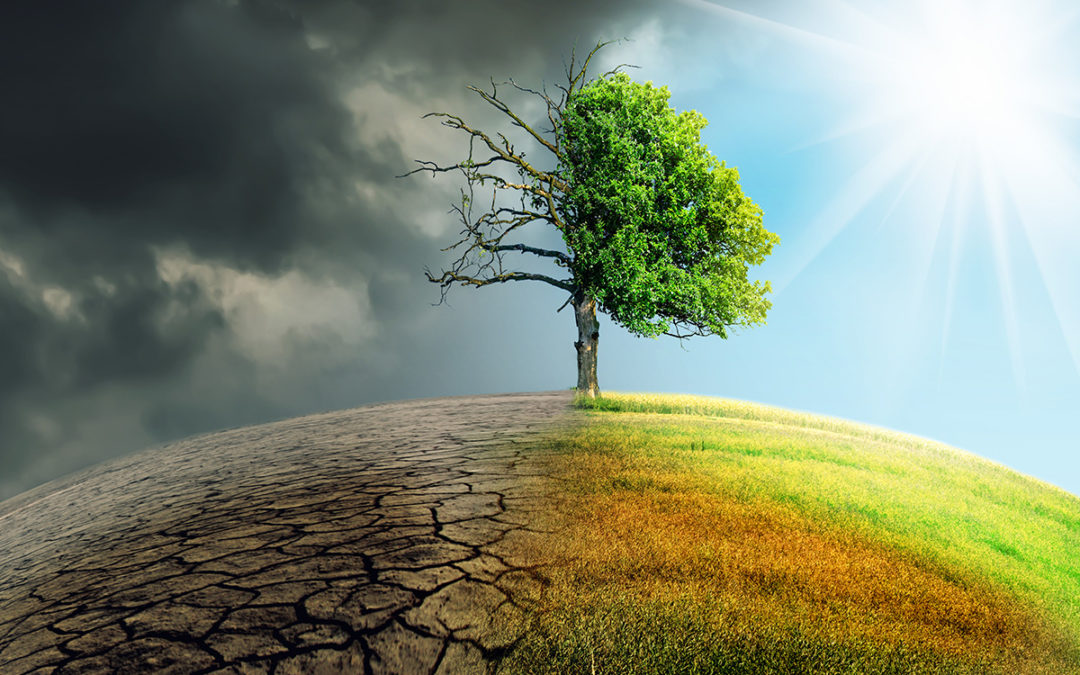 Against the backdrop of several days of extreme heat, there was never a more poignant time for the High Court to deliver a ruling on Climate Change. The Court delivered a crushing blow to the Government, declaring the UK Net-Zero Strategy as “unlawful”. In a landmark ruling, the Court issued an order to policymakers to flesh out the Strategy, which aims to decarbonise the UK economy to net-zero by 2050, with details for delivery.

The ruling is the result of a successful legal challenge brought by Good Law Project, Joanna Wheatley, Client Earth and Friends of the Earth. The Government has also been ordered to cover the costs of the charities that lodged the legal challenge.

The UK Government legislated for net-zero in 2019 and published its Net-Zero Strategy in the run-up to COP26 in Glasgow last October but has failed to deliver policies which will adequately deliver results. The Judgment describes the Strategy as too vague; failing to provide assurances that targets listed in the Strategy could be met.

As a result of the ruling the Government must now flesh out the Strategy within the next eight months. The challenge claimed that not enough detail was provided, nor sufficient measures detailed for delivering the legally binding emissions targets that the UK Government is committed to. In addition, the Strategy notably contains no time-bound, sector-specific emissions reduction targets. As such, it was claimed that it was in breach of the Climate Change Act, which was first set in 2008 and was updated in 2019 as the Conservative government enshrined the 2050 net-zero target in law.

It is recognised that delivery on the ground has faced a string of challenges since 2019, including the pandemic, and this has hampered the ability of local authorities and businesses to roll out low-carbon programmes. That said, the Court decided that more must be done to achieve what the Government legally committed to.

The Good Law Project said in a statement that “We are thrilled to have worked alongside our friends at Client Earth and Friends of the Earth to deliver this landmark victory.”

“The dangerous heatwave this week is a stark reminder of the very real threat we face. Our infrastructure and homes were designed for a climate that no longer exists. This cannot wait. The Net Zero target must be a road map to a sustainable future – not a lie we tell our children,”