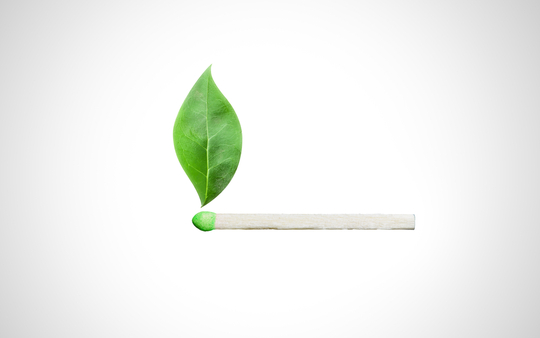 The UK Government has announced initial plans for their new Clean Heat Grant, which will replace the Renewable Heat Incentive Scheme (RHI) that is due to close to commercial applicants from April 2021.

De-carbonising heat is central to the Government’s Net-Zero strategy given that domestic, business and industrial heating accounts for one-third of the UK’s total greenhouse gas emissions. As such, these proposals come ahead of a Heat and Buildings Strategy paper which is expected to be released later this year.

Under the new scheme, the Clean Heat Grant will offer £4,000 grants to businesses and domestic properties that utilise technologies such as heat pumps. In addition, the proposals outline a Green Gas Support Scheme designed to boost the amount of gas produced from biomethane on the grid.

According to Frank Gordon at the Association for Renewable Energy and Clean Technology, the announcements were a mixed bag. He stated:

“This is a step in the right direction for the sector, providing the certainty needed to increase investor confidence and deploy much needed renewable heat technology.”

However, he criticised the failure of the scheme for the lack of an extension on future RHI projects and the impact the future cap will have on funding.