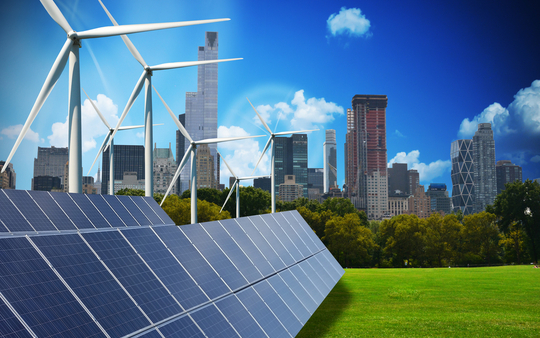 Renewable generation last year reached a record high of 37.1% according to a recent set of data released by Business, Energy and Industrial Strategy (BEIS).

The 2019 figures are the first-time that renewables have generated over one-third of national demand, having achieved 33.1% share of the generation stack in 2018 (from 7% in 2010).

BEIS attributed the proportionate increase in the amount of coal going offline, along with a steep increase in offshore wind. Wind is now a major force in UK power generation, making up 20% of total supply, with gas remaining the major contributor at 40.6%.

Although the figures give cause for optimism, there remains the need for significant developments in order for the UK to keep pace with its Net Zero Carbon targets. Melanie Onn, Deputy Chief Executive of RenewablesUK, said:

“We need innovative power sources like floating wind, wave and tidal power, renewable hydrogen and a massive expansion in battery storage to get us to net zero emissions as fast as possible – so there’s no time to rest on our laurels.”

What’s more, it is clear that after the underwhelming spending announcements last month, more is needed to be done in order to decarbonise heat and transport; this may come in the future policy announcements due this Autumn.