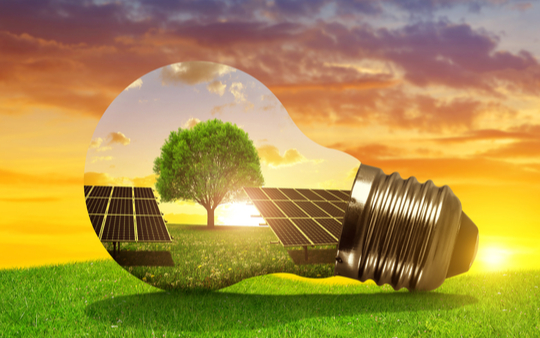 Solarplicity ceased trading last week making it the 13th independent supplier to collapse in the past two years. The news follows big six supplier SSE being chosen to take on the customers of Cardiff Energy Supply, which went bust the week before.

In February, Ofgem banned Solarplicity from taking on new customers for three months due to complaints about customer service and poor switching processes. The supplier was also banned from increasing vulnerable customers’ direct debits. The ban was lifted, but Solarplicity agreed not to take on any new customers until the 5th August.

Solarplicity’s Chief Executive has publicly criticised the energy regulator over its actions which he said worsened its difficulties. David Elbourne said that Ofgem’s provisional order against Solarplicity on 22nd February ended a refinancing plan, while subsequent public statements by the watchdog caused a deal to sell its supply arm to collapse.

Since the collapse Ofgem has appointed EDF Energy as the new supplier and has advised Solarplicity’s customers to not switch to another energy supplier until EDF has contacted them, and to have a meter reading ready for when they do.

The good news is tougher tests from Ofgem for new energy suppliers entering the market have now come into effect, but unfortunately it is too little too late. Ofgem has just announced that it will be revoking URE Energy’s licence to supply electricity after the company failed to meets its Renewables Obligation for 2017-18.

We will continue to update our procurement clients accordingly. However if your supplies are with Solarplicity or another troubled energy supplier and you require advice on next steps, please do get in touch: