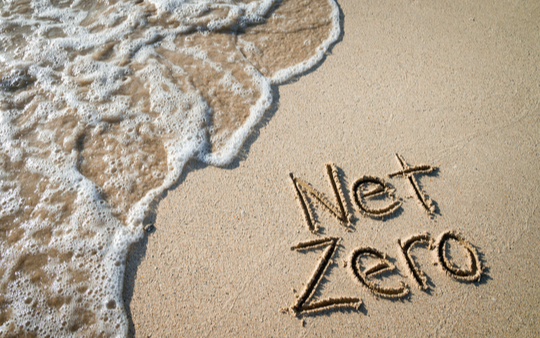 TfL on track for net-zero railway by 2030

Transport for London (TfL) has announced ambitious plans to switch all of their energy procurement to Power Purchase Agreements (PPAs) by 2030. If delivered, the move will be a big leap in achieving Sadiq Khan’s plans for a net-zero railway by 2030.

TfL are one of the UK’s largest electricity consumers with an annual consumption of 1.6TWh, which is equivalent to 437,000 homes.

TfL currently source their energy from National Grid via an electricity import contract managed by the Crown Commercial Service. Although green electricity can be purchased off the grid, switching to PPAs will enable the transport operator to buy their energy directly from wind and solar assets that they themselves have funded.

PPAs are complex contractual and financial arrangements that enable major electricity off-takers to purchase their electricity directly from generators via a 10-15 year commitment, typically with a retailer fulfilling the balancing and billing obligations.

It is  expected that TFL will take a phased approach to rolling out PPAs across their estate with the plan to have 10% of their estate supplied directly from renewables by Spring 2022. It is also expected that other local authorities within the Greater London area will be brought into the scheme.

Sadiq Khan, Mayor of London, said: “This work to secure cost-effective and renewable energy for the rail network, with ambitions to include the wider GLA group and beyond, will play a key role in London’s green recovery and accelerating action on the climate emergency.”