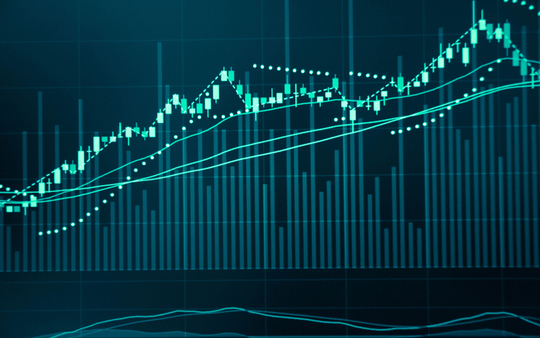 According to energy data analyst EnAppSys, UK electricity demand rebounded significantly in the third quarter, and is now just 4% lower than 2019 levels.

The report shows that demand was 60.6TWh between July ’20 and September ’20, an increase of 14% versus the previous quarter, and close to the 2019 levels where demand out-turned at 63.1 TWh for the equivalent period.

The data confirms a normalisation in consumption, whilst in an interesting quirk, EnAppSys’ data also reveals that morning peak demand is now often out-turning higher than last year. The reason for this, likely relates to a cross-over of commercial and domestic demand as some workers return to the office and others remained at home.

The report also revealed a normalisation of electricity spot pricing, with system prices in Q3 ’20 averaging £35.56/MWh, up from £24.98/MWh in the previous quarter, and in-line with 2019 levels.

The normalisation of national demand levels, coupled with the current shortfalls in global LNG availability, likely points to a firming of wholesale costs in the near-term. However, with stricter coronavirus rules set to come into force across the UK, traders will be keenly watching any impacts on consumption.