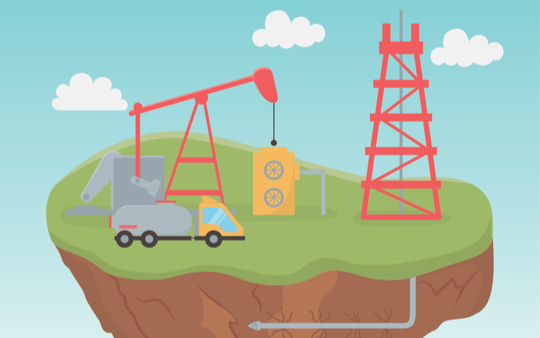 The UK Government has imposed a ban on shale gas extraction after a report by the Oil and Gas Authority (OGA) stated that it was not possible to predict the probability or size of tremors caused by the practice.

“We will follow the science and it is quite clear that we can’t be certain. The science isn’t accurate enough to be able to assess the fault lines, the geological studies have been shown to be inaccurate. So therefore, unless and until we can be absolutely certain, we are imposing a moratorium.”

Fracking was suspended at the end of August after activity by Cuadrilla Resources at its Preston New Road site caused a magnitude 2.9 earthquake.

The Department for Business, Energy and Industrial Strategy (BEIS), after the OGA concluded further seismic activity could not be ruled out, stated that further consents for fracking will not be granted unless the industry can reliably predict and control the tremors linked to the process. However, it has stopped short of an outright ban.

Politicians from Labour, the Liberal Democrats and the Green Party welcomed the move. Green Party co-leader Jonathan Bartley said “fossil fuels need to stay in the ground” and that the government must make an “absolute commitment” to end it altogether.

To speak to a member of the team, get in touch: