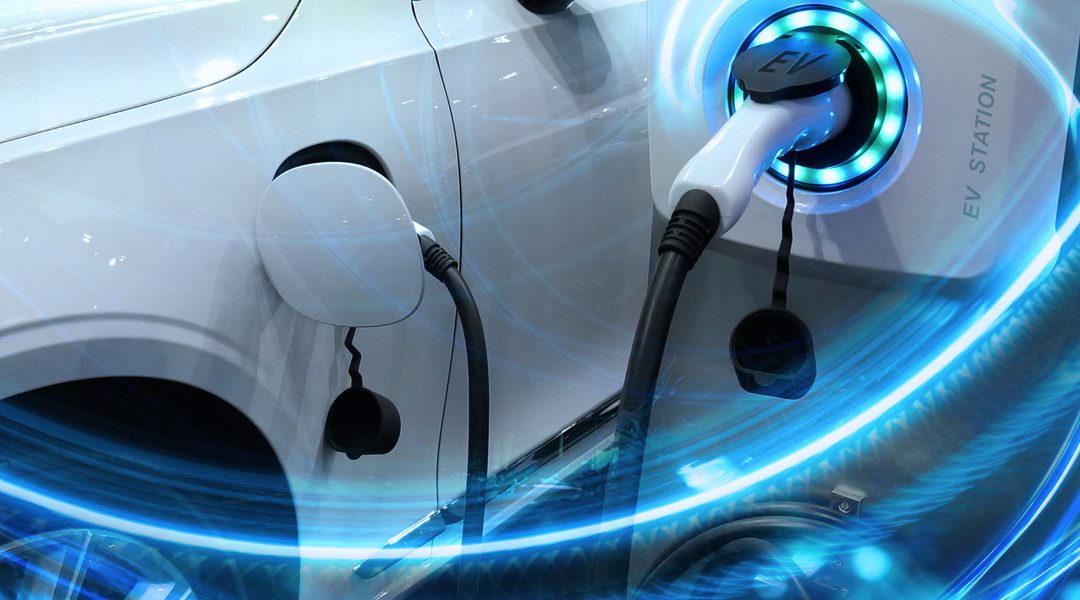 Since its announcement last November, Boris Johnson’s Ten Point Plan has attracted more than £5.8 billion of foreign investments in green projects so far.

This major green investment boost was revealed in new data from the Department for International Trade and will help drive forward the Prime Minister’s ambitions to make the UK a global leader in green technology and finance.

Envision AESC has agreed to invest over £400 million in a Gigafactory in Sunderland, as part of a £1 billion project with Nissan and Sunderland Council to create a flagship Electric Vehicle Hub. ENI Spa will invest the same amount in offshore wind.

The data from the Department for International Trade also reveals that the Ten Point Plan will create more than 56,000 green jobs across the UK economy over the next decade.

The Global Investment Summit in London next week is expected to attract nearly 200 leading industry figures from around the world to invest in the best of UK green business and innovation.

“We are at the forefront of seizing these new opportunities, supported by major government investment and a British zeal for innovation and commerce. Since the launch of our Ten Point Plan businesses across the country have attracted international investment in the industries of the future, ensuring we build back better and greener.”

Business Secretary Kwasi Kwarteng added: “The UK is fully capitalising on the global green industrial revolution, showing the world how business and industry can remain competitive and attract international investment in this race to secure new green industries.

“As we power on with our plan to back new British industries – from car battery makers to wind turbine designers – we are laying the foundations for a new era of green jobs and decades of economic growth to come.”

International Trade Secretary Anne-Marie Trevelyan said: “The UK is already one of the most attractive investment destinations in the world and the Global Investment Summit will build our reputation further as we bring the world’s top business names to our shores.”

If you need more information or would like the support of our expert procurement team please get in touch.
Call: 01252 560 373
Email: info@carbonxgen.com