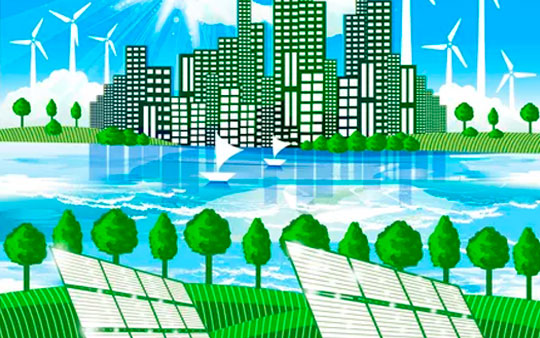 The analysis paints a far bleaker picture than the data published by National Grid earlier this month, which was based on Great Britain figures alone and showed that generation from low-carbon sources had outstripped fossil fuels over a 12-month period for the first time.

According to Carbon Brief, output from wind, solar, nuclear, hydro and biomass rose by just 1TWh (less than 1%) in 2019. This represents the smallest annual increase in a decade, where annual growth has averaged 9TWh.

The pace of change will need to double in 2020s in order to meet the UK’s climate targets whilst offsetting the mothballing of older nuclear assets.

Energy markets continue to await the Government’s environmental white paper, which will outline the pathway to hitting its 2050 ‘Net Zero’ commitment. It is expected to be published later this year.