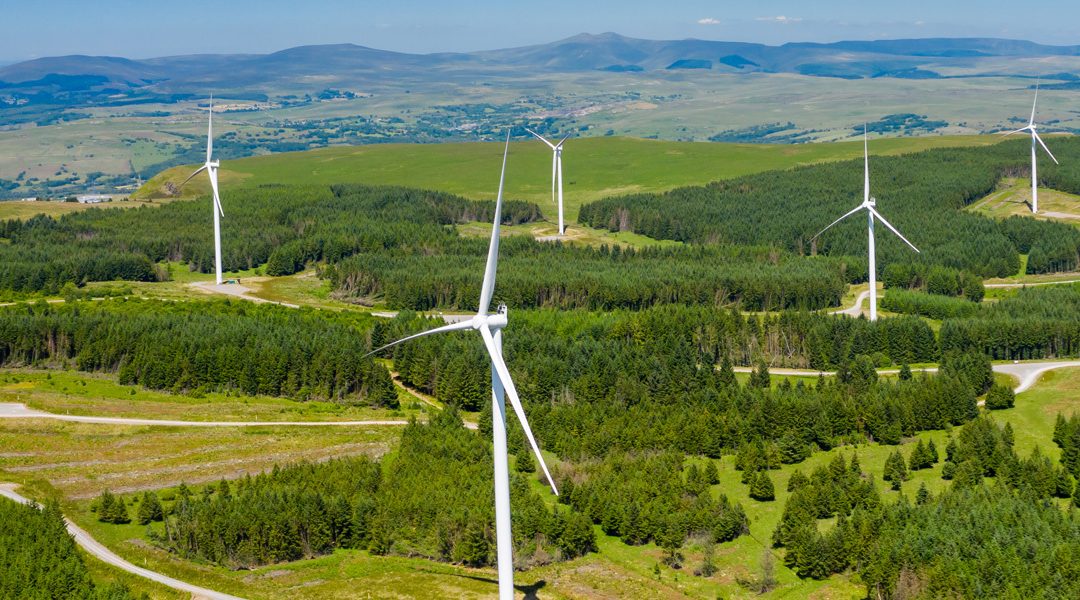 The UK’s total pipeline of onshore wind projects either operating, under construction or being planned has risen to more than 33GW.

This is according to the ‘Onshore Wind Project Intelligence’ report by RenewableUK, which has revealed that this figure has increased by 3GW from the 30GW 12 months before.

The research also claims that if every project in the pipeline were to go ahead the UK could reach 30GW by 2030 – more than double the UK’s current operational capacity of 13.9GW.

Over 21 million homes would be powered by 33GW of onshore wind capacity, which would play a significant part in the country reaching net zero.

The report also estimated that doubling the UK’s onshore wind could reduce consumer bills by nearly £16.3 billion over the next decade. This would equate to £25 annual savings per household, with the potential benefit of creating 27,000 new jobs.

However, RenewableUK does warn that currently less than half of the annual capacity needed to reach 35GW of capacity by 2035 is being consented to by the UK. The UK only consents to 600MW per year, a number that should be in the range of 1.250MW to stay on track.

RenewableUK CEO Dan McGrail said: “The government’s new Net Zero Strategy specifically calls for more onshore wind to be installed in the 2020s and beyond, to help to enable the UK to be powered entirely by clean electricity by 2035.”

“This must include encouraging the repowering of older onshore wind projects as they reach the end of their lifespan with taller, even more efficient turbines.”

He goes on to say, “At the moment, less than half the annual onshore wind capacity we need to stay on track to meet our climate change targets is being consented.”

If you need more information or would like the support of our expert procurement team please get in touch.
Call: 01252 560 373
Email: info@carbonxgen.com