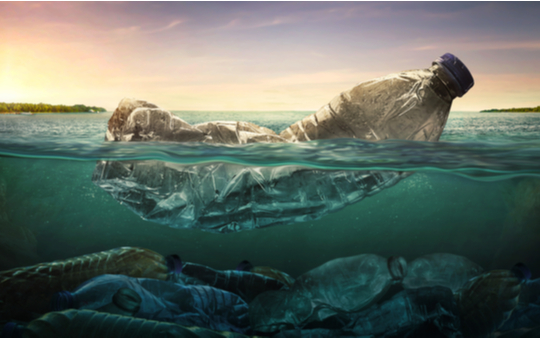 Latest research – commissioned by Good Energy – reveals only a small proportion of people are making the most effective lifestyle changes to reduce their carbon footprint. The report highlights a huge disconnect between the environmentally friendly actions people believe will have a positive impact, and the ones that actually make the biggest difference.

Two-thirds of the 2000 adults surveyed expressed concerns about climate change, with even more willing to make changes to reduce their environmental impact. Yet reducing plastic was top of their agenda, which is essential for the health of our oceans but has a negligible impact on an individual’s carbon footprint.

The biggest change people can make is to freeze out fossil fuels, eat less meat and use renewable energy. Despite this, just 4% of those surveyed have started flying less or eating less meat. and only 5% have switched to a green supplier. Most alarmingly, 49% of those surveyed were unaware that switching to a 100% green energy tariff was one of the greenest actions they could take.

“It’s vital that consumers are empowered to take action against the crisis, but our survey reveals deep confusion as to which actions make a difference. We are facing a climate emergency and need a whole systems approach to tackling it, which means government, business and individuals working together to accelerate positive change.”

To speak to a member of the team, get in touch: