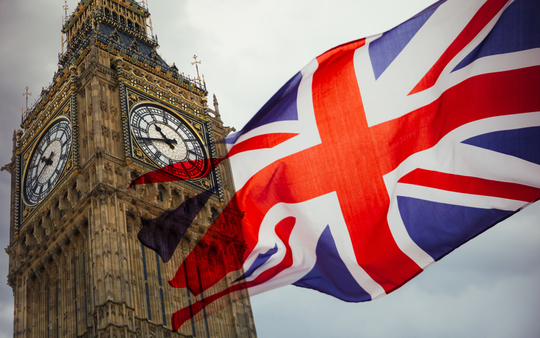 The new law means that as of the 31st January, the UK will no longer be a member of the EU but will continue to be subject to EU rules and remain a member of the single market and customs union. The Brexit transition will last until 31st December 2020, with the UK Government stating that it will not agree to any further extensions.

The markets have not reacted significantly to the news, as the notion of a managed Brexit has been priced in for some time now. The 11-month transition period will however be a key driver of prices going forward.

The markets will be watching with interest the pace of the UK’s future trade negotiations, with any change in sentiment likely to feed into currencies and long-term growth forecasts. The future role of the UK in the EU’s carbon trading scheme will also likely be a key driver. Although the true impact of Brexit on UK energy markets remains uncertain at this time, we can expect an interesting few months, likely accompanied by significant price volatility, as the situation unfolds.