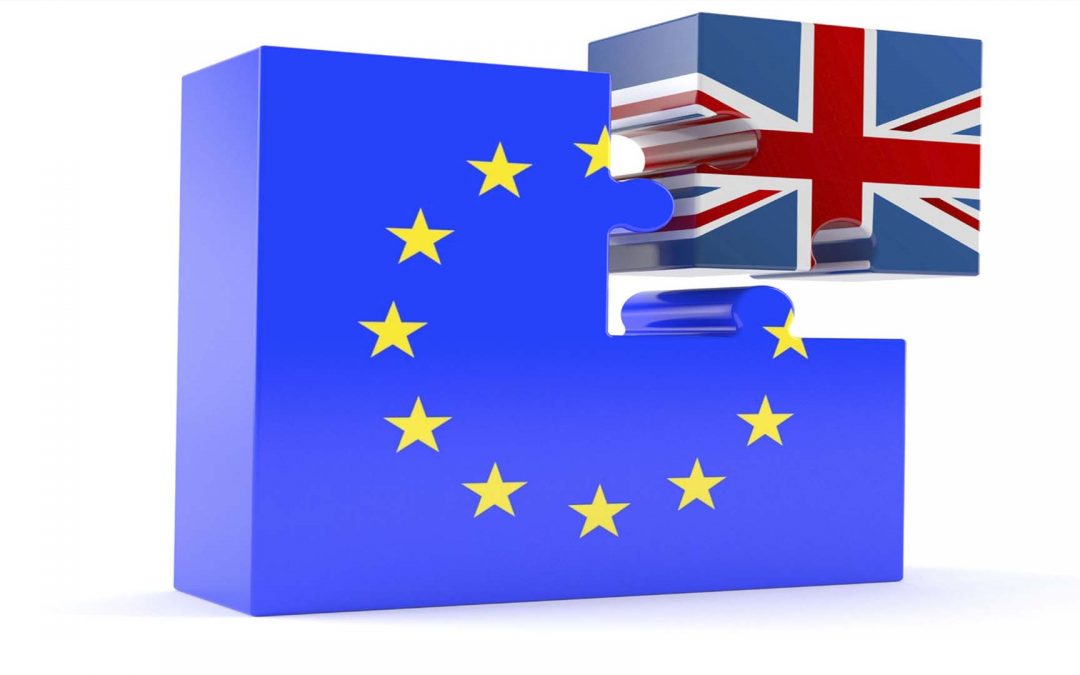 Brexit: The UK decides we are better on our own – By Melanie Kendall-Reid, Compliance Director

After months of debate and deliberation the UK population has voted to leave the European Union following 43 years of membership. The United Kingdom joined the European Economic Community (as it then was known) in 1973 having been vetoed on two previous occasions by the French Government. The last referendum was held in 1975 which resulted in a 67% majority vote in favour of remaining.

Whilst the decision to leave the EU has been made, the referendum is merely the start of a two year process of negotiations and decisions. The UK now has to decide if it will join the European Economic Area and remain as associate members of the European Union or cut all ties with Europe – as far as it is possible to do so in a globalised world economy.

If the UK decides to remain part of the European Economic Area (EEA), the huge progress that has been made to date in improving the UK environment could be lost in the absence of external pressure and auditing that membership of the union has brought. A total withdrawal is likely to bring a much wider erosion of environmental policy, which could be the intention of the current Government and one which risks significant economic damage to the UK. It is possible for the UK, as members of the EEA, to follow EU environmental policies but the UK will have no voice in European Council discussions and its only choice in implementation is either to accept EU rules or to comply separately without the flexibility afforded to member states.

The prelude to the referendum has seen uncertainty in the property market with investors postponing many key decisions until the outcome is known. There has been much discussion on economic instability and global organisations reducing their UK operations in the wake of a vote to exit. In fact, the relative strength of the pound against emerging currencies, has in the past tended to make property investments less appealing to some foreign investors. When sterling fell during the global financial downturn, many foreign investors turned to the UK and bought up property in prime central locations at relatively cheap prices so, whilst there may be a shift in investors, there is the scope to mitigate this. Another concern is that, as many foreign banks have UK operations under the EU ‘passporting’ arrangement, unless the UK Government now puts in place a special arrangement with the EU, the reciprocal right will be removed. This has the potential to see property leasing, particularly in the City of London, take a significant drop. The referendum has undoubtedly delivered uncertainty in the property sector – it is now for the UK Government to negotiate to ensure the UK is viewed as a strong and secure long term venture for overseas investors.

The energy markets have seen particular volatility in the run up to the referendum and it is unlikely that today’s verdict will provide any stability in the short term. The UK exit is seen as presenting a significant risk both in rising energy costs and security of supply as the UK has a heavy dependence on European interconnectors – some of which have yet to be constructed. Predictions are that by 2030 the UK will be importing circa 75% of its gas. Events in the past two years have shown how important it is to keep suppliers onside with what has happened in Eastern Europe with Russia using its gas supplies through Gazprom as a tool of foreign policy.

European environmental policies provide UK businesses with opportunities to become market leaders in the development of new technologies. The Confederation of British Industry (CBI) suggested that green business accounted for 8% of GDP, a third of UK growth in 2011-2012 and could add a further £20 billion to the UK economy. The EU is our largest trading partner offering access to a larger marketplace and the opportunity to trade with other member states under favourable terms and conditions. A total withdrawal with no EEA membership would lead to significant risk both rising energy costs and security of supply.

Before we joined the EU, the UK was seen as the ‘Dirty Man of Europe’. In the period that the UK has been in the EU, the economy and environment has improved, albeit not entirely due to EU membership; the UK has its own strengths in this area. Some environmental policies are as a result of UK initiatives, driven by concerns on carbon price, the UK unilaterally enacted the carbon floor price and has also singly decided to phase out coal-fired power entirely by 2025.

In coming decades, the planet faces an unprecedented challenge in the form of climate change and the only way to address it, is through technological innovation and reduction of energy use.

What is most worrying now that the decision to exit the EU has been made is that, in recent years, the UK government has shown a clear lack of commitment to driving down energy use, preferring to focus its attention on security of supply at any cost as demonstrated by the capacity market auctions. Now the government is effectively free to amend or repeal the acts adopted to give effect to the EU laws that have driven the implementation of energy efficiency measures. Without the levels of environmental protection afforded by EU membership, the weakening of UK environmental policy appears inevitable under the current Government. The longer term commitment is more positive, in that, on 22nd April 2016 the UK signed the COP21 agreement, committing to 1.55% reduction in greenhouse gas emissions on 2013 levels. The UK is expected to deliver on this whether it is an EU member state or not.

My view is that EU membership has its shortcomings and the EU itself is far from perfect. That said, from an environmental perspective, it has steered the UK Government toward a more sustainable future, despite its fluctuating commitment to climate change driven by economic need. It is now down to the UK Government to negotiate with its EU counterparts to ensure that the long term relationship that is maintained with Europe, delivers positively to the country. Only time will tell.