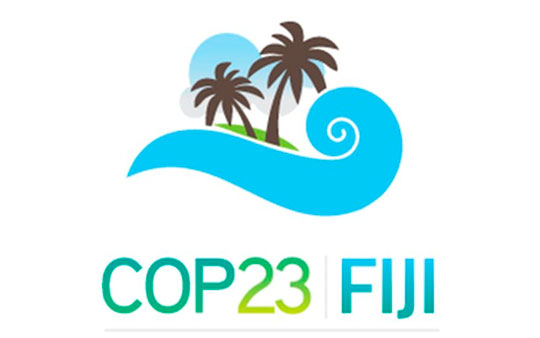 The extreme weather events that made headlines around the world certainly gave the annual event a sense of relevance and urgency, but cleaning up, as we all know, is an unglamorous process. Behind the scenes, the work got done, however, and, once one task was completed, another one presented itself. Here’s a rundown of the principal tasks that COP23 got in the bag.

Coal was in the spotlight, as Germany came under scrutiny for its continued use. The successful launch of the Beyond Coal campaign in Europe saw Bloomberg committing $50mn to expand the shift away from coal. There was also the launch of the Powering Past Coal Alliance, bringing together 27 countries to accelerate clean growth and climate protection through the rapid phase-out of coal power. Financial markets are increasingly moving away from coal as well, with numerous divestment announcements coming out during the summit.

Progress was also made on negotiating the rules for the Paris Agreement. With the 2018 deadline for completion now looming large, countries will have to continue to work towards a robust package of rules to provide greater confidence for businesses and investors that decarbonisation is firmly underway. Countries need to intensify their efforts to finalise the Paris rules and consider options to strengthen the flow of finance and enhance climate action.

The pre-2020 ambition became an unexpected focus point in negotiations. Parties rose to the occasion, creating the processes we need to allow for increased climate action in the run-up to 2020 when Paris commitments kick-in. Furthermore, they signed off on a vision for the ‘Talanoa dialogue.’ This will allow countries to take stock of the adequacy of current and projected actions as well as identify opportunities to enhance climate ambition and action.

One place where real progress was made was in empowering vulnerable communities’ voices. For example, the adoption of the Gender Action plan, the operationalisation of the Indigenous Peoples Platform and a major focus on issues of climate education and capacity building. The Fijian Presidency strongly delivered on one of its core priorities.

It was a good two weeks for building a stronger green agenda in the financial sector. The UN Environment and World Bank Group launched a ‘Roadmap for a Sustainable Financial System’ proposing an integrated approach for public and private stakeholders. The volume of green bonds issued since January 2017 passed the $100 billion mark with China, France and the USA leading the charge.