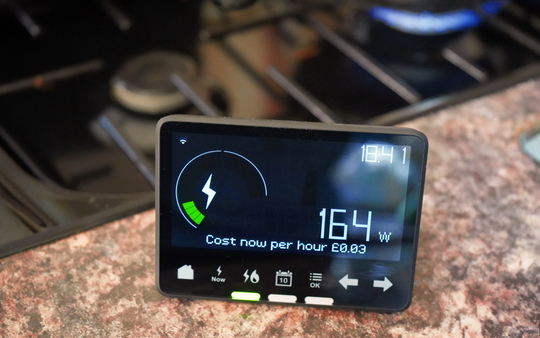 By Paul Gleaves, Head of Trading and Risk

The UK electricity market is edging closer to the implementation of Market Wide Half Hourly Settlement (MHHS), as Ofgem’s consultation on the policy comes to a close.

‘Settlement’ is the process by which suppliers wholesale energy purchases are reconciled against the final demand of its consumers. Currently, most energy customers (including the domestic market) are settled on a ‘non half-hourly’ (NHH) basis. This is because they do not have meters that can read consumption to half-hourly granularity. However, the roll out of smart meters – which can measure half-hourly consumption – is starting to change this.

The policy has been in the pipeline for some time after Ofgem launched a ‘Significant Code Review’ in 2017, and a decision was expected last year, but was delayed due to the coronavirus.

The main driver behind the change is, because the current NHH settlement process is performed against estimated consumption profiles, suppliers are not exposed to the true cost of energy throughout the course of the day. There is therefore little incentive for suppliers to innovate or to incentivise their customers to shift load away from times of peak national demand (typically, weekdays 4.30pm to 7.00pm).

A reduction in national peak demand will be essential to keeping markets balanced in the future as the UK economy decarbonises and ‘peaking plant’, which is traditionally fossil-fuel generation, comes offline. The implementation of MHHS could mark a sea-change in products and customer behaviour, with the roll-out of smart tariffs and smart appliances.

‘Smart tariffs’ are generally more complex pricing structures that break away from the traditional Day / Night tariff, and where costs vary by the time of use. These could also be customised for users of low-carbon technologies, such as electric vehicles, to ensure they are charged at the cheapest times.

As well as driving innovation in supplier products and tariffs, the implementation of MHHS will also drive significant changes in consumer behaviour, with stronger price signals encouraging users to use less power during peak times. ‘Demand-side management’ is already widely utilised in energy intensive sectors, but hasn’t always been cost effective in many sectors.

The current consultation phase will close on 5th March 2021, after which the regulator will publish its findings in the spring. Ofgem will then produce its final business case, along with associated timescales later in the year.

To speak to a member of the procurement team about your energy requirements, please do get in touch: