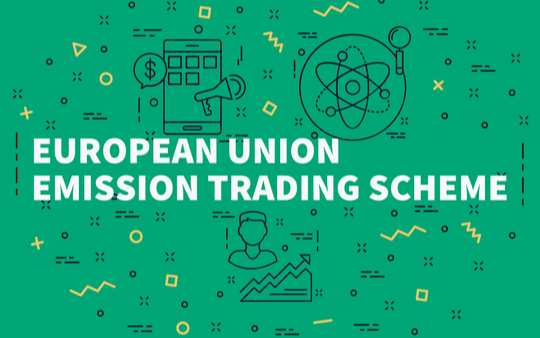 In March of this year, in the wake of coronavirus demand destruction, EUA (European Union Allowance) carbon futures sank as low as €14.34/tonne. However, on Monday (31 August) prices climbed as high as €30.16/tonne on Monday (31 August), meaning that the cost of carbon had more than doubled in less than six-months.

The initial collapse in prices was logical, the Covid-19 crisis meant less energy demand, which in-turn meant less fossil-fuel generation and thus a lower need for carbon allowances. Moreover, the initial price rebound was fully borne out by fundamentals as demand levels began to normalise and concerns over French nuclear availability this winter began to grow (any shortfall in nuclear generation would almost certainly be met by additional fossil fuel generation).

However, given ongoing concerns over a coronavirus ‘second-wave’ and uncertainty over demand recovery projections, it has become increasingly apparent in recent weeks that continued carbon price hikes are being driven by speculative buying, with traders betting on regulatory change driving up prices further. Indeed, the extension of long bets in the market look set to bear fruit as the European Commission is this month expected to announce a tougher emissions target of 50% or 55% below 1990 carbon levels by 2030; currently, the target is 40%.

The European carbon market (the European Union Emissions Trading Scheme) operates using a ‘Cap and Trade’ methodology, whereby there is a finite number of carbon allowances in the market (the ‘Cap’) and the cap gets reduced incrementally over time in order to ensure that the EU keeps pace with its commitments on climate change. Clearly, any amendment to the EU’s carbon target will likely mean that the supply of carbon allowances will need to be diminished quicker and will push prices up further.

The moves in the EU ETS holds a dual significance for the UK energy sector. Firstly, the cost of carbon is priced into UK electricity wholesale markets, so it means higher energy prices. In addition, it will be interesting to see if the move has any impact on the UK’s own carbon trading scheme which is expected to come into fruition at the start of next year; the UK government had previously undercut the EU’s existing carbon allowance trajectory by 5%.