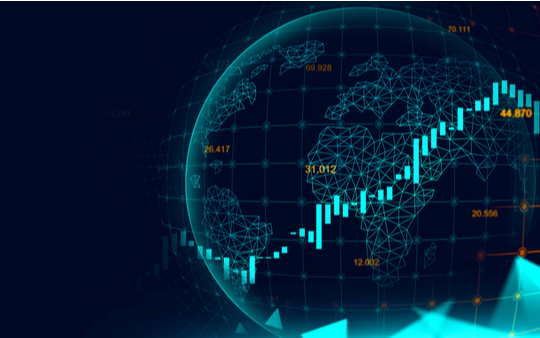 By Paul Gleaves, Head of Trading and Risk

The Government has announced that the first auction of the newly constituted UK Emissions Trading Scheme (UK ETS) will take place on the 19 May 2021. The new emissions market came into play on 01 January 2021, after the UK officially left the EU, and domestic carbon emitters no longer fell under the equivalent European scheme (the EU ETS).

The scheme applies to energy intensive sectors, notably aviation operators and power generators, and requires participants to purchase allowances for each tonne of carbon that they emit.

Although most energy consumers do not participate directly, the price of carbon allowances is an important driver of electricity markets, as in the UK (unlike most European markets) carbon costs are built directly into the wholesale commodity price.

Indeed, bullish carbon markets have underpinned a strong resurgence in wholesale costs since Covid-related demand destruction saw markets bottom out in March 2020. Carbon prices have more than doubled since collapsing to €15.30 / tonne last year, as hedge funds and other financial institutions have bet on further tightening in market conditions, as the EU extends the pace of their net zero ambitions.

The UK market, like its EU equivalent, will operate on a ‘cap and trade’ model, whereby there is a finite number of emissions allowances in the market (i.e. ‘a cap’) and this volume declines over time. The Government announced last year that the UK ETS emissions cap would be set 5% lower than the UK’s notional share under the EU scheme for the period 2021 to 2030.

As part of the announcement, it was confirmed that the Intercontinental Exchange (ICE) would continue as the trading platform, and an auction calendar with associated volumes for the scheme was also released.

Anne-Marie Trevelyan, the Energy Minister, commented: “The publication of our ambitious UK Emissions Trading Scheme’s auction calendar is another crucial step towards our target of eliminating our contribution to climate change by 2050.”

The beginning of the UK ETS in earnest will help to provide some desperately needed clarity to carbon pricing in UK markets. It is widely thought that prices may have been distorted as UK buyers have been continuing to hedge their commitments via the EU ETS, in the absence of a UK market. Moreover, uncertainty over carbon pricing has seen traders reluctant to take short positions, which has supported longer dated products.

To speak to a member of the consultancy team regarding compliance with the UK ETS, or any other energy-related requirements, please do get in touch www.carbonxgen.com/contact