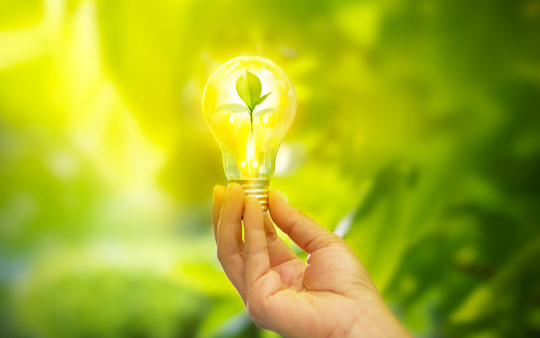 By Paul Gleaves, Head of Risk and Trading, Carbonxgen

On World Environment Day, a number of major global companies announced that they had signed up to the RE100 scheme. Although there are varying horizon dates; ONO Pharmaceutical, Continental, Zalando and Novozymes have all committed to purchase 100% of their electricity requirement from renewable sources in the future.

Since being established in 2014, the RE100 programme has signed up 236 members who are committed to cut carbon emissions at scale and on accelerated timeframes. The RE100 specification allows varying routes to compliance in order to be classed as ‘100% renewable’, these include: private wire and corporate PPAs, on-site ‘behind the meter’ generation, REGO-backed electricity supply contracts and the purchase of unbundled REGOs.

The RE100 technical specification isn’t without its critics, with some market participants believing that the requirements are not stretching enough. Perhaps the main point of contention is that the scheme allows unbundled Renewable Energy Guarantees of Origin (REGOs) to be used as a viable route to compliance. This means that any REGO-backed supply contract will comply with the RE100 scheme, regardless of whether the supplier sourced the energy directly from a renewable generator. The subject of “greenwashing” has been a hot topic in energy circles, with Ofgem promising to deal with the opacity in UK green supply contracts in their ‘Decarbonisation Action Plan’.

Nevertheless, more companies engaging with the move towards renewable energy is clearly a positive step in the pathway towards ‘net zero’. CEO of The Climate Group, Helen Clarkson, said: “By working together, business and policy makers can get us on track to achieving net zero emissions by the middle of the century”.

As well as the new additions to the RE100, there were also new entrants to the EV100 and EP 100 schemes, which are associated initiatives backing electric vehicles and smart energy, respectively. The EV100 campaign has already seen 80,000 electric vehicles adopted to date, and is targeting 2.5 million vehicles by 2030.