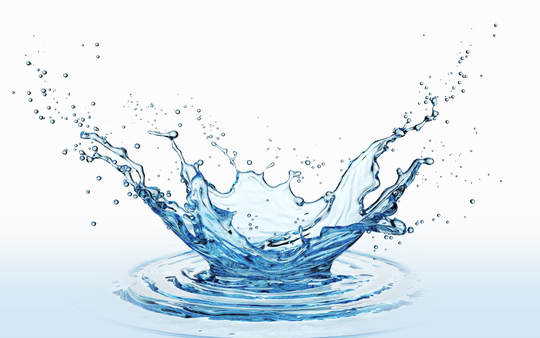 Major failings put England at risk of running out of water!

A new report from the Public Accounts Committee, as part of its inquiry into the UK’s water sector and infrastructure, has issued a stark warning that England is at serious risk of running out of water within 20 years due to the failure to tackle leakage and embrace a net-zero carbon position.

According to the report, approximately one fifth of the volume of water used in the country daily is lost through leaks and there has been no decrease in this in the past 20 years. England is likely to face widespread water shortages within the next twenty years as the population expands, the continuation of urbanisation and the climate heats up.

Whilst Ofwat has predicted a reduction in leakage of 16% within five years, the Committee does not share its confidence and does not believe that water companies are undertaking the required measurement or making the necessary investment to meet Ofwat’s aim.

There is also concerns expressed in the report regarding the water industry’s commitment to the UK’s 2050 net-zero target. By August 2019 nine of the UK’s largest water and sewage companies had pledged to reach net-zero by 2030, and the Environment Agency made the same commitment. The Committee, whilst praising the aim, has raised concerns that the water industry needs to build an energy intensive infrastructure in order to modernise, but has no clear plan of how it will deal with the emissions that result from this.

It is almost inconceivable that we could reach a point where we turn on the tap and do not have instant potable drinking water on demand; however the Committee is clear that this is a potential reality if action is not taken now. Defra has come under fire for failing to lead on the need for significant action from the water companies’ drawing more heavy criticism.

The Public Accounts Committee report details a list of recommendations to address the current water challenges and to build future resilience. This includes league tables to rank water companies on their efforts to tackle the leakage issues in order to boost accountability which the committee suggests could be in place by the end of 2020. The report also calls for a publicly funded campaign to encourage every resident in the UK to reduce water usage by raising awareness of the situation.

Regarding climate change, some companies have already produced a net-zero road map, specifying targets for renewable energy generation, tree planting and energy efficiency measures, but this is insufficient. The Committee has requested written confirmation from Ofwat, within three months, detailing how it will ensure that water companies are accurately measuring their carbon footprint and putting measures in place to reduce this.

Whilst we have seen much publicity and pressure on other utility companies to develop and promote cleaner energy and efficiency, water remains the forgotten utility. It is something that has been taken for granted for too long and needs urgent and significant action to prevent what would be a catastrophic impact on every person, service, and industry in the UK.