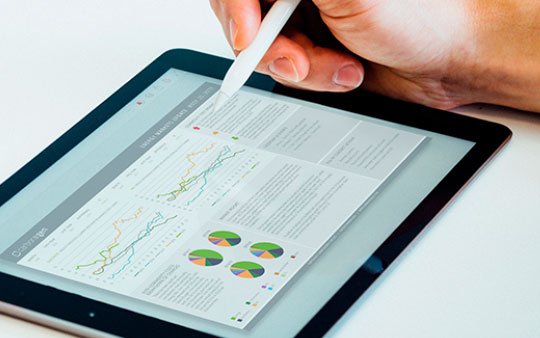 Although it was US oil prices turning negative for the first time that garnered the most press attention, April was also a record breaking month for UK energy markets.

The milestones achieved, include the following:

> Day Ahead electricity prices reached their lowest ever value of £8/MWh on the 20th April as a result of low demand and unusually high solar and wind forecasts;
> Clearer skies and reduced air pollution as a result of reduced traffic and industrial production saw UK solar generation hit a record of 9.7 GW;
> The UK has not used any coal-fired power generation since 10th April 2020, breaking the previously held record of 18-days;
> Electricity prices for May ’20 delivery closed at £23.90/MWh, to make it the lowest Month Ahead price since 2007;
> UK Natural Gas prices have been labelled “the cheapest in the world” as Day Ahead prices fell to 8.5 pence/Therm, their lowest price since October 2006;
> In volumetric terms, European gas storage is at its highest point ever for this time of year.

Despite the current context of strong supply and weak demand for short-term delivery, some support has been retained for contracts beyond Oct ’20 starts. The reason for this would appear to be an expectation that markets will begin to normalise by the end of 2020; indicated by a 21% premium on Q1-21 UK gas futures prices relative to Q4-20.

Subscribe to our Weekly Energy Market Update to keep track of the latest trends.