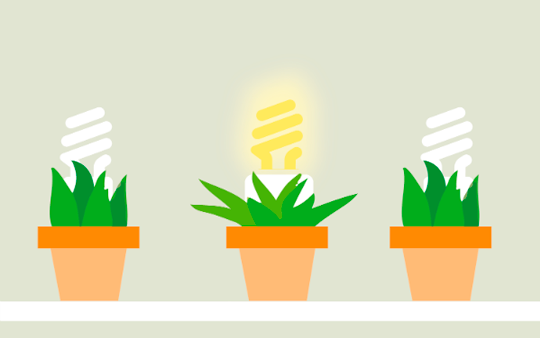 The latest announcement of more delays to the reform of UK renewable heat policy have been condemned as a significant threat to the country’s long-term climate ambitions. The UK has faced numerous warnings that it will miss its 2020 renewable heat target unless major policy improvements are quickly enforced. It is therefore no surprise that the delay of plans to reform the Renewable Heat Incentive (RHI) until 2018 is being seen as a significant blow.

The bill was initially due to be put before parliament early in 2017 but has suffered a series of setbacks due to the political distractions of the General Election and the government’s primary focus on Brexit negotiations.

The proposed RHI legislation would restore tariffs for renewable heat production to previously higher levels. Industry experts say that this would help the construction of anaerobic digestion plants that can produce renewable biogas, which can be upgraded to bio methane for injection into the gas grid. The delay to the passing of the RHI legislation is seen as an unnecessary blow as millions of pounds of investment is currently on hold waiting for clarity from government which will have a damaging effect on the industry’s contribution to meeting the UK’s targets for decarbonising heat.

It is understood that the Government may impose restrictions on levels of investment that can receive a guaranteed tariff rate. This could result in Government support being taken away from some projects that have already invested up to £100,000 in reaching the stage where they can apply for a guarantee on the promised higher tariff rates.

There are also calls for the Department for Business, Energy and Industrial Strategy to support investment in smaller scale clean energy. On site bio-energy projects can stimulate clean growth but are unlikely to see significant growth without at least some incentive support in the medium term.

Unless the RHI rates are confirmed very soon, viable clean energy projects may be lost and the UK will fall behind the competition in other EU countries with regard to low-carbon manufacturing. Any further delays will see the likelihood of meeting the 2020 targets diminishing even further.