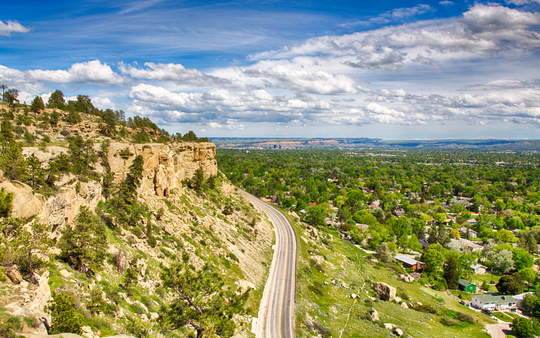 The UK Government reintroduced its flagship Environment Bill ahead of Brexit outlining new regulations including; powers to stop the export of plastic waste to developing countries and the introduction of new governance systems to improve air quality biodiversity. The Bill sets out the UK’s vision on green standards and environmental protection laws post Brexit, and how these will take shape in future trade deals.

There will be a provision in the Act to carry out biennial reviews and update the legislation where required. This will provide the Government with a platform to drive forward its Net-Zero pledges as technologies advance in this area. The Environment Bill was originally announced at the end of 2018, but failed to progress to committee stage after the General Election was announced in 2019.

The new draft contains two new commitments. Firstly, the UK intends to surpass the EU’s ambition to create global action by introducing powers to stop exporting plastic waste to developing countries, whilst attempting to boost the UK’s stagnant domestic recycling rates. Secondly, it commits the UK to review global and national developments concerning environmental legislation, which will be considered as part of an Environmental Improvement Plan and target setting process. Both of these commitments will be enshrined in law.

The commitments outlined within the Bill include:

The Environmental Audit Committee (EAC) has warned that the implementation of the Bill without any changes would lead to key national environmental policies becoming less effective than those currently mandated by the EU. Similar concerns have been voiced by more than 40 environmental organisations including Greenpeace, WWF UK and ClientEarth.

The Bill finally sets the policy frameworks covering the remit of the Office for Environmental Protection (OEP) – the UK’s post-Brexit department for climate issues. The independent office will scrutinise environmental policy and law, investigate complaints and enforce action against public authorities that are failing to uphold environmental standards. The Bill confirms that the OEP will cover all climate change legislation, including the commitment to reach net-zero emissions by 2050.

The aim of the legislation is to build on the UK’s track record as the first major economy to commit to reaching net-zero emissions by 2050. It will drive further action in this super year for the environment, culminating in the UK welcoming the world to the COP26 UN Climate Change Conference in November in Glasgow. Questions have been asked however if the measures go far enough to drive the Net-Zero commitment.

The Bill will now progress to committee stage and progress through Parliament.